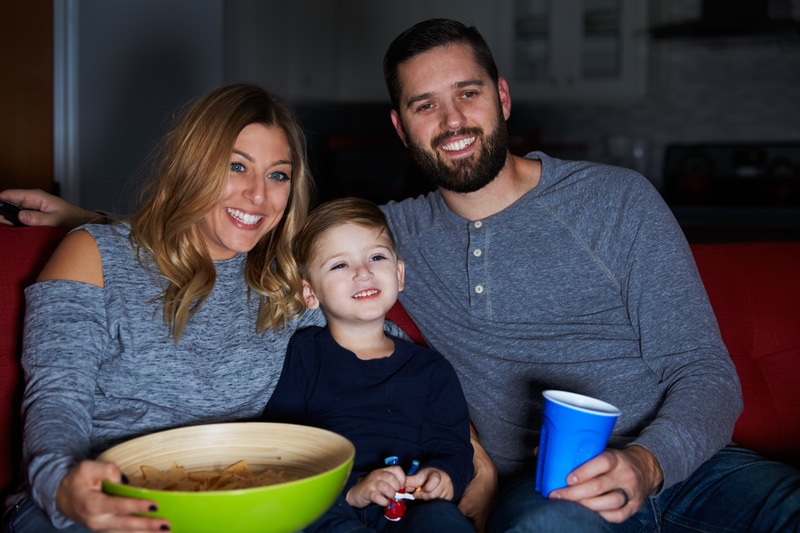 On rainy days or family nights at home, movies make for an excellent pastime. But who knew films were so chock-full of musical moments?

If you’re a bit of a film buff who also loves to play piano, we’ve got you covered! In today’s blog, we’re highlighting a few of our favorite piano scenes in film… and what makes them so special. Take a look.

This famous 80s flick starring Tom Hanks as a boy who grew up too fast—quite literally—features an especially famous piano scene… though you might have a hard time bringing this particular model into your house. Hanks and his boss, played by Robert Loggia, jump into an impromptu performance of “Heart and Soul,” followed by the ever-familiar “Chopsticks,” on the floor piano at the FAO Schwartz toy store. It’s fun to watch and even more fun to try on your own! Similar floor pianos can be found at museums, and you can always purchase one online for yourself. What better way to indulge in your musical side and embrace a fun, whimsical décor addition?

Released in 2016, “La La Land” is a recent favorite, famed for its portrayal of two musically-inclined Los Angelenos as they find love (and fame) in modern-day Hollywood. Particularly noteworthy is Ryan Gosling’s “City of Stars,” a slow, almost-haunting ode to the city played on the piano. It’s not the only musical moment, of course—as he plays a jazz pianist, you can count on there being many instances of great music throughout the film.

This true cinematic classic features a great many moments that went down in Hollywood history—including, of course, “I think this is the beginning of a beautiful friendship.”

Another must-see moment occurs at the café, where Sam the piano player is playing the song “As Time Goes By,” while Ilsa listens on. Rick comes by to tell him not to play it, as it reminds him of his old love—only to realize that that love is there, right in front of him! It’s a classic moment scored with an even more timeless melody, one worth learning on your own this spring.

What’s your favorite musical moment in film—or a song from cinema you’ve learned to play on your own? Be sure to let us know below!

We understood that in our contract that if a driver misses a pick-up date we wait another month, but we weren't notified right away so it was a bit stressful not to have our piano for another month beyond expected.
Climate Controlled Moving Trucks Learn More Piano Valuation Coverage Available Learn More