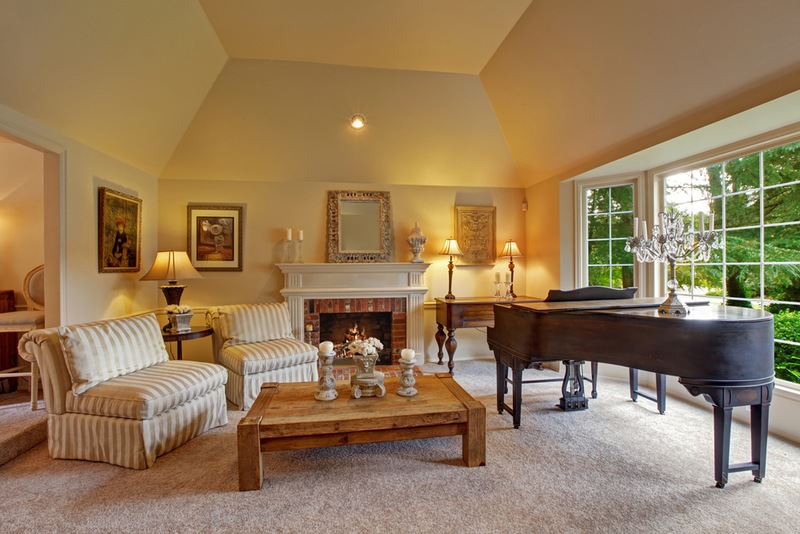 After working in the piano moving industry for so long, we've racked up quite a few fun facts about pianos! From exploring the different colors, the number of keys, to the processes behind how the string pulling works, we share below some interesting points of note about pianos that are always exciting for dinner table discussion. Read on to learn a few!

When you look at the keys of your piano, there are arranged in patterns of white and black keys. This helps the player identify them better. These keys are now made of wood and plastic. Originally, however, the keys were made from ebony and ivory, which is why one set is black and the other is white. Until about the middle of the 19th century, the key colors were reversed.

Oddly enough, a piano is considered to be both a string and percussion instrument! A percussion instrument requires one piece of the instrument to hit another to make a sound. String instruments have strings that struck, plucked, or bowed to make a sound. The piano has hammers that hit metal strings to create a sound - making them fit the bill as both both percussion and string instruments. A piano has approximately three strings per key, but some keys have only one or two strings. There are a total of 230 strings per piano.

The piano was invented approximately around 1700 in Italy. It was originally called the gravicembalo col piano e forte. That is an Italian phrase that loosely translates to a keyboard instrument that plays soft and loud. That long name has been shortened over the years to simply become "piano."