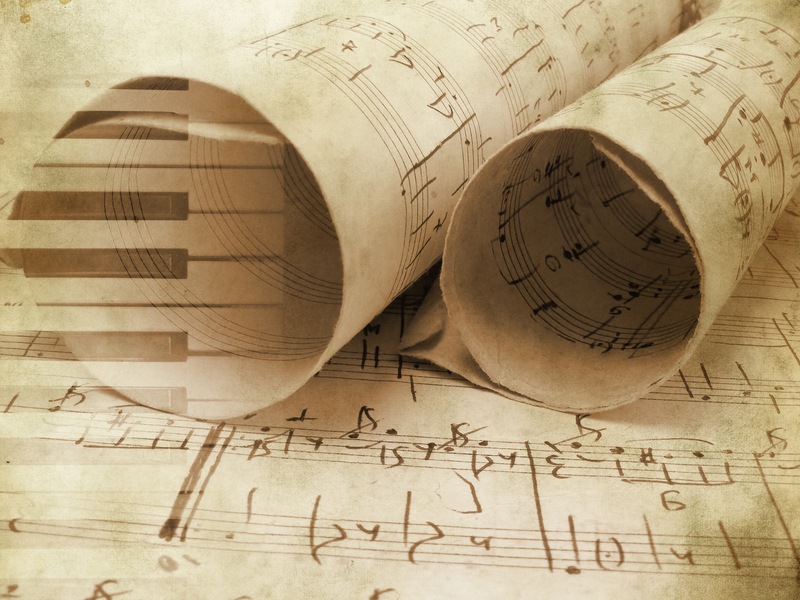 Whether you're buying, selling, or relocating a piano, knowing its history and importance is essential. Long distance piano moving can be strenuous, which is why our Las Vegas piano movers, Portland piano movers, Kansas City piano moving experts and other nationwide piano movers are coming together to give you an break from those efforts with a bit of new knowledge – an abridged history of the piano!
History of the Piano
The piano's history traces back to the start of the 18th century when the hammered dulcimer (the initial string instruments) appeared in Europe. People, however, desired something that had a keyboard. Instrument creators made many attempts which only appeased people for a short time.
Although the advancements were terrific, they were insufficient. The dynamics — loudness and softness – were not controlled by the harpsichord. Furthermore, the clavichord had a delicate sound, frequently overshadowed by other instrument sounds.
Bartolomeo Cristofori - First Piano Creator
The maestros want greater loudness control. That's when Bartolomeo Cristofori, an Italian from Padua, entered the picture. He was a harpsichord builder hired as the “Keeper of the Instruments” by Ferdinando de Medici, Grand Prince of Tuscany. Although no one knows for sure when the first piano's exact creation date was, by the year 1700, the Medici family acquired a piano. Only three Cristofori pianos from the 1720s have survived to this day.
The Cristofori piano looked and sounded nothing like the modern pianos to which we're now accustomed. Instead of plucking the strings like on a harpsichord, he decided to strike them with hammers to generate more dynamics.
The pianoforte was the name given to Cristofori's first instrument. In 1732, the name pianoforte became piano, a shortened version. Although the piano sparked attention, it took over 50 years for it to catch on, but once it did, it was unstoppable.
Piano manufacturing began to spread across Europe in the late 18th century. Every country that made pianos has a distinctive design.
Pianos with 88 Keys
The number of keys on a piano's keyboard is not uniform. The most typical key count is 88, including 52 white keys (naturals) and 36 black keys (the sharps and flats). Because the bulk of antique pianos were smaller than modern pianos, they only had 85 keys. Are you trying to have one of these pianos moved? Contact Kansas City piano moving today.
Nationwide Piano Movers and Long Distance Piano Moving Experts
Whether you'd like Boston piano movers in the east or require San Diego piano moving in the west, ensuring that professionals handle your precious instrument anywhere in the country is critical. Contact Modern Piano Moving today to plan your move!