5 of Our Favorite Piano Concertos 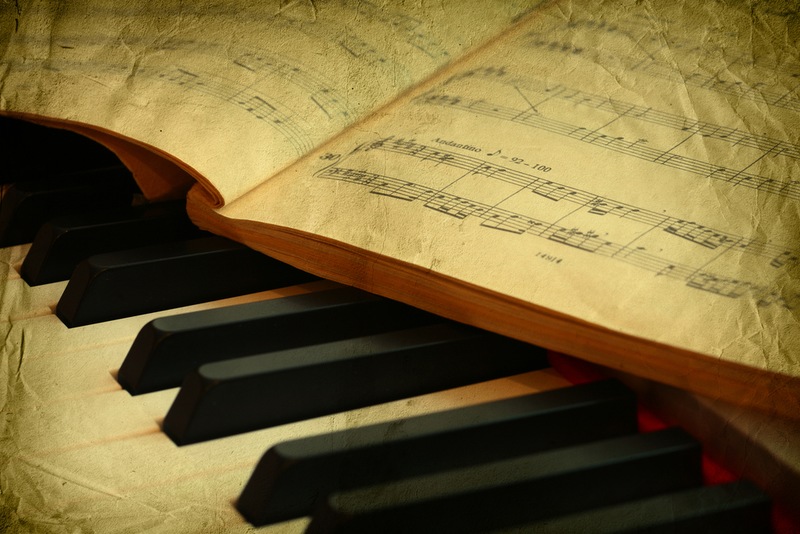 It is not easy to narrow down your list of favorite piano concertos when there is so much music to choose from. Famous piano composers of all time have contributed so many brilliant masterpieces to the world that whether you are just a listener or someone who enjoys playing the piano yourself, you can’t help but get overwhelmed if you had to shortlist the ones you enjoy the most. However, if we had to choose only a few favorites, chances are these beautiful piano concertos would top our list – just read on.

Smooth, natural, and sometimes full of conflict is how this masterpiece has been described. This wasn’t Chopin’s first piano concerto but actually his second. However, it ended up being published before the actual first one and therefore, became known as Chopin’s Piano Concerto No.1. With so much emotion and intricate harmonies, this masterpiece became one of the most beautiful pieces of music ever to be composed. It was premiered in 1830 with Chopin playing the piano part himself.

This has often been referred to as Beethoven’s most unique and experimental piano concertos as it starts with a piano solo as opposed to an orchestral introduction. It was premiered in 1808 with Beethoven himself at the piano and up until then no other piano concerto had begun with the soloist playing unaccompanied.

Russian master composer Tchaikovsky started work on this piece in 1874 but revised his first piano concerto thrice before reaching the 1888 version that we are used to hearing today all over the world. There is nothing subtle about this composition and with its thrilling chords and dramatic pauses it continues to remain an all-time classical favorite.

Mozart wrote this famous composition in 1785 and it was so well-received that even Beethoven admired it. It has also been featured in movies and television show and consists of three movements. It has been a consistent favorite for listeners and performers both and remains famous as one of Mozart’s only two minor-key piano concertos.

Composed in 1786, this was another one of Mozart’s masterpieces that made ambitious statements of emotions and dimensions both. It was the last of Mozart’s four C major concertos and is especially known for its majestic cadenza and its delightful finale.

If you enjoy playing the piano or are a music enthusiast in general, chances are you are familiar with these compositions and would agree that they are masterpieces. If you own a piano or are about to purchase one to start playing some music yourself, our professional team at Modern Piano, your trusted piano moving company, is always there to help with your transportation needs!